The Bourdeaux district constitutes the transition between the Vercors region to the north and Provence to the south. It is set among a beautiful landscape, at the crossroads of the axis Crest, Dieulefit  and Nyons, to the south of Saou forest and the Couspeau mountain range.

Its conflicted religious past and strong Protestant identity has shaped the character of its population.
Bourdeaux is a welcoming place, where long distance hiking trails cross, such as GR9 and international GR965  (Huguenots Trail )

Agricuture where both animal husbandery and crops growing are represented is a essentail component of the local economy.

Its exceptional situation confers to the village a sweetnes of living that visitors and tourists can readily sample and which is only reinforced by the the enjoyment of a rich community life and the welcome they receive form local businesses. 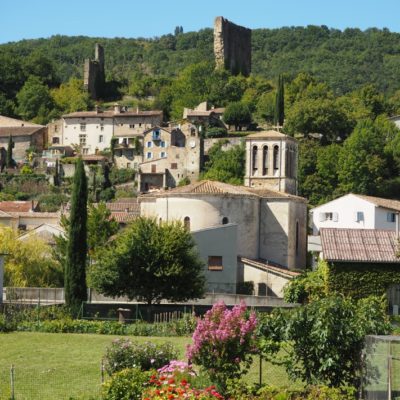 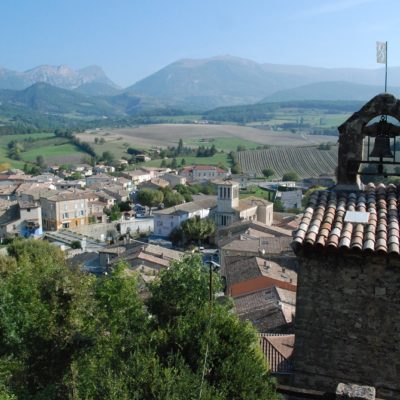 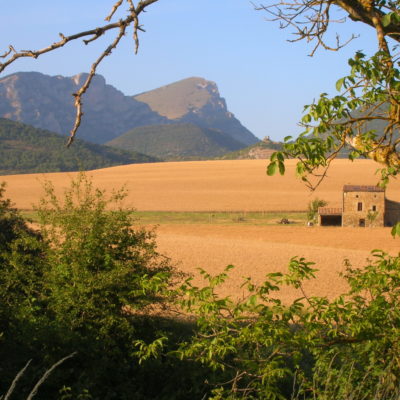 The old village shelters the remains of two castles (12th C), as well as the ‘Viale’ (old street). The architectural heritage is well preserved and maintained; the ‘Renaissance period House’ for example is a listed building.