At 4,048 hectares (16 square miles), Vesc is one of the largest towns in the area. Its present population is 289 inhabitants, but reached a peak of 1,153 inhabitants in 1790.
In 1638, the bishop of Die visited Vesc and noted that St. Peter’s church had been partially destroyed by several villagers who used the choir and tower stones to build fortifications around the village. A monastery and the parsonage were shattered at the same period. At the end of the 17th century, after decades of persecution, 78 Protestant families in Vesc were listed as “newly converted” and 13 families had left. Records from 1854 mention two annual fairs and the production of oat, rye, potatoes and nuts. In 1930, one could find a teacher, a café-restaurant-grocery store and a café-restaurant-grocery-hairdresser !
In this medieval village on the slopes of Mount Ruy, you will find several Renaissance houses with mullioned windows and door braces. Many goatherds will welcome you and let you have a look.
Beautiful walks in all directions: Mount Vesc (1,106 metres/3,628 feet), Mount Doublèze (1,020 metres/3,346 feet), Mount Ruy (1,082 metres/3,550 feet – a skydiving and paragliding site), Mount Miélandre (1,451 metres/4,760 feet) and the Veysanne valley. 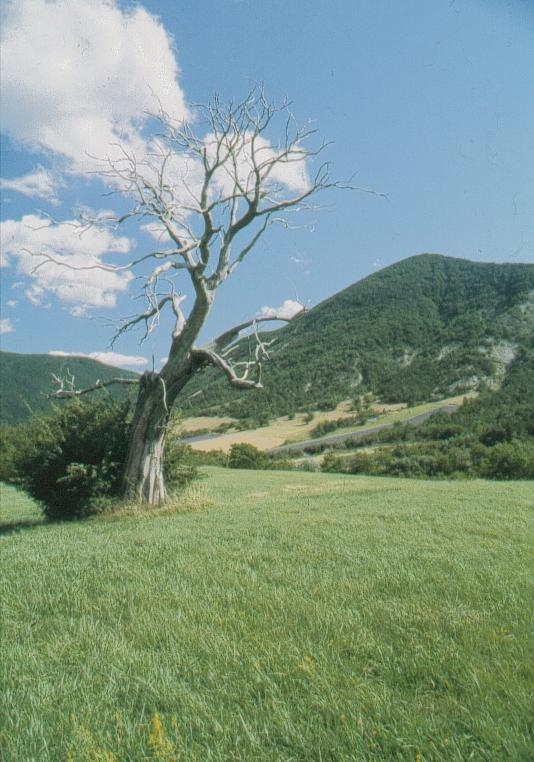 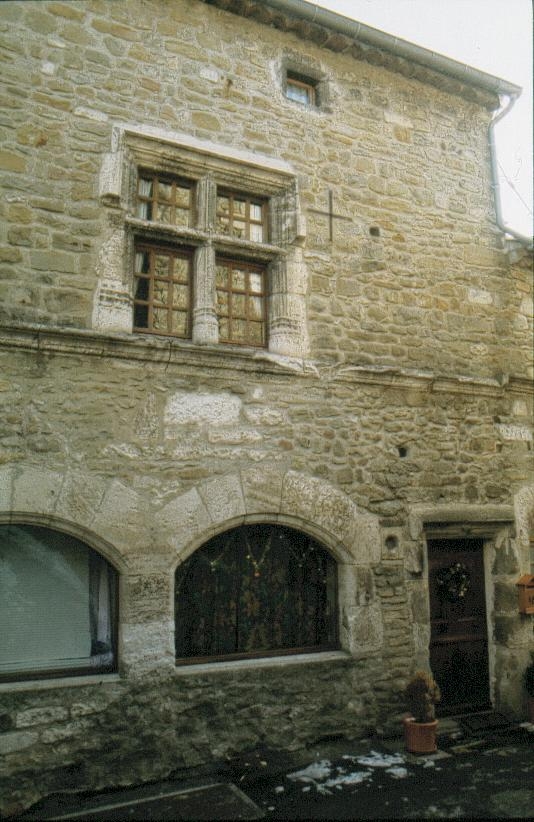