Truinas’ Territory starts at the top of the St Maurice Mountain, where the Chapel of the same name is situated at the boundary of the Comps and Dieulefit territories and at an altitude of 939m. It spans 864 hectares, in the north of the Dieulefit’s district.
From the bottom of Truinas (400m high), where runs the Rimandoule river, to the top of the Serre de Pequimbert (700m high), hikers will discover a preserved nature still rich in varied flora and fauna.
The area is characterised by a mountainous geography, with zones of eroded marl rock so called ‘blue marl’ and an important area of terrassed land. It is enhanced by the work of the local farmers, which contribute to mainatin its beauty.
Truinas counting today 130 souls, has been markedly influenced by Protestantism, with many private graveyards still well maintained today. The village has in fact the peculiarity of possessing two cemeteries, one of Protestant denomination, situated in the vicinity of the Church of St John the Baptist built in 1644 and which is in turn flanked by the ‘Catholic’ cemetery. 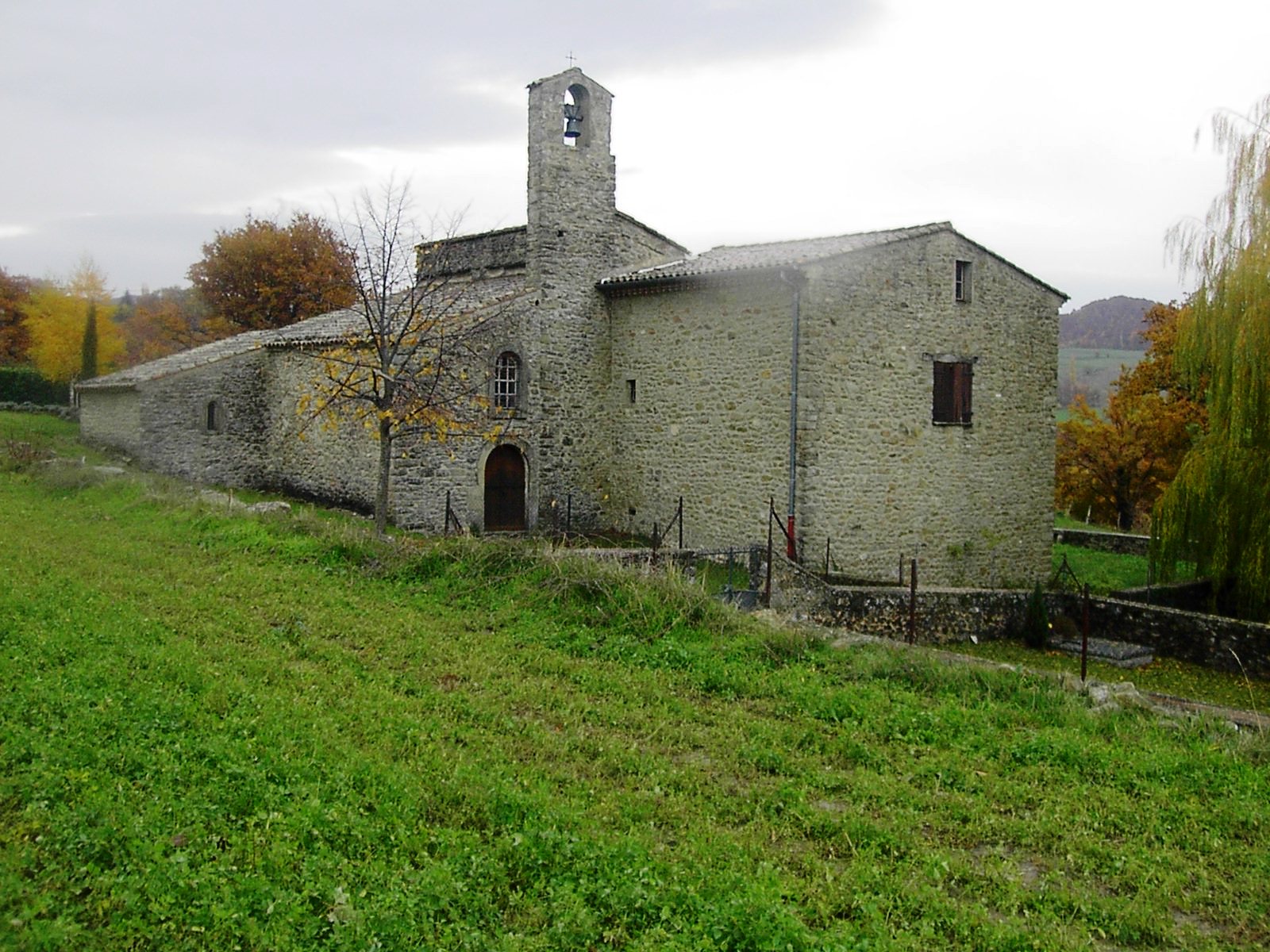 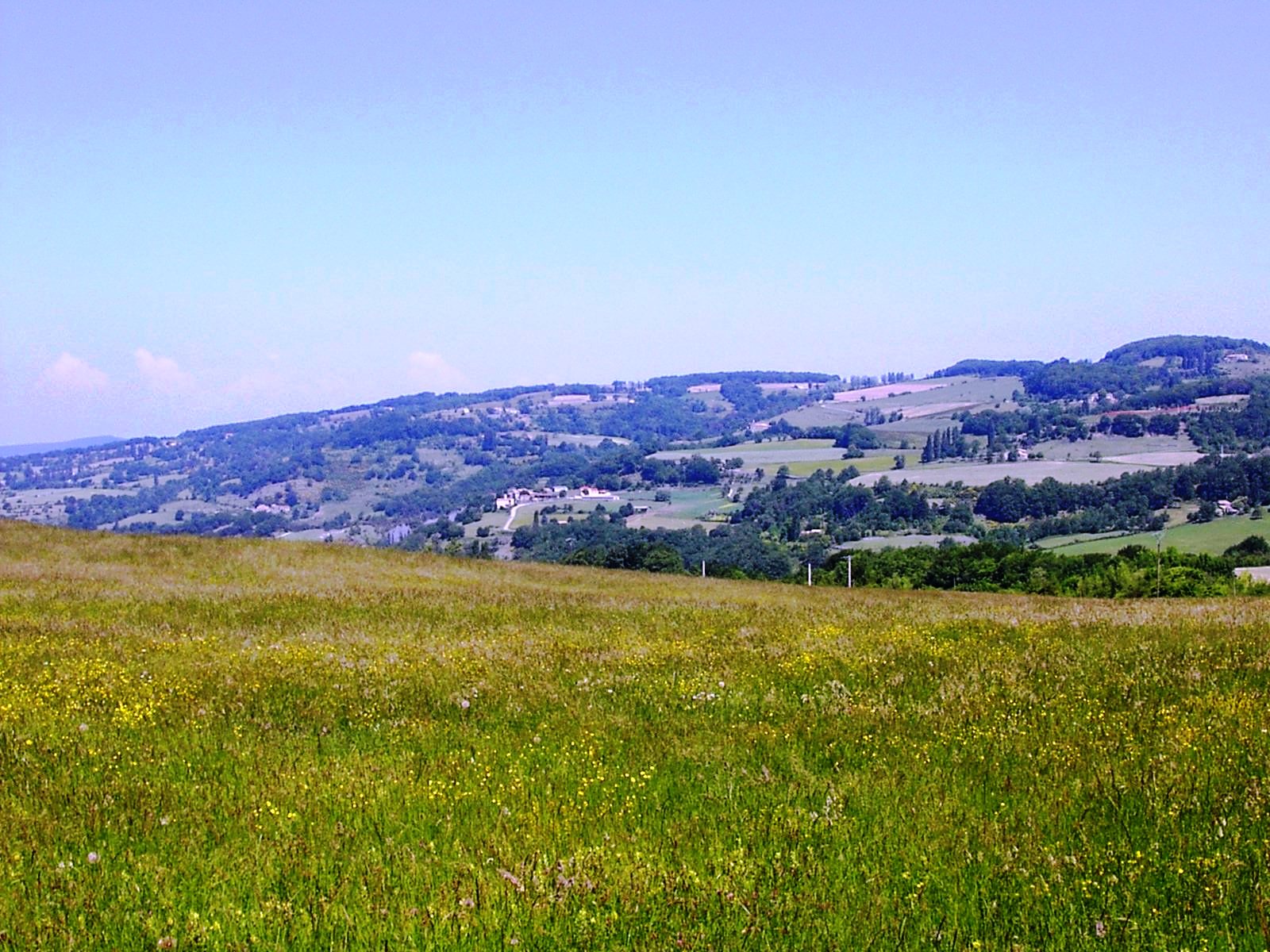