A medieval hilltop village classified as “One of the most beautiful villages in France”. The fortified village of Poët-Laval, with its impressive medieval keep, stands out in this landscape of wooded hills surrounding Dieulefit, in Drôme Provençale.

Founded during the 12th century by the Knights Hospitallers, the village has been through turbulent periods since the Middle Ages, like most hilltop villages in the region. Religious wars marked the start of a slow decline. Four centuries later, Poët had almost turned into ghost town.
But life has finally got back to normal, thanks to the determination of a few dedicated people who saved what they could and then brought it back to life. The Friends of Old Poët-Laval association, formed in 1926, managed to halt the looting of the neglected village, then provide both the material resources and the manpower needed to renew it. 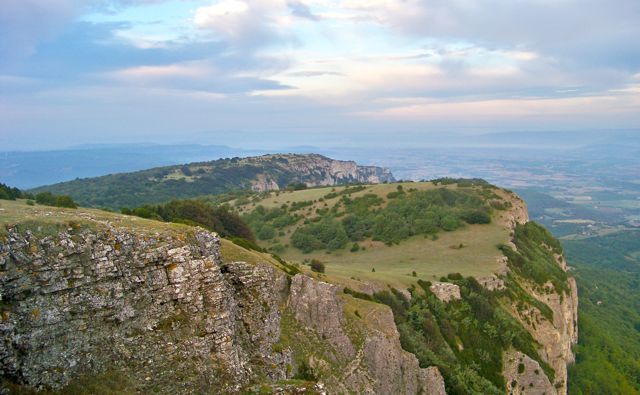 The present Poët may be different in many ways from the medieval village it was, but it is by no means a soulless museum : it retains an authentic spirit thanks to a constant collective effort to protect this outstanding site and its natural environment.
The village of Gougne started to develop in the 18th century, down in the valley on the banks of the Jabron river. These days it is the administrative centre, where the town hall, school and shops are located. 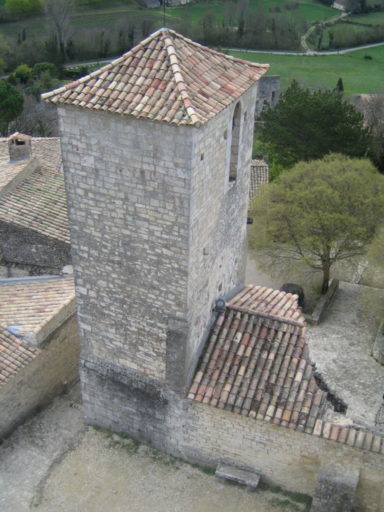