At the gateway to Provence, the region’s southernmost town has a rich architectural heritage: the Roman St Étienne church, the Notre-Dame de Béconne chapel, the tower or dungeon of Alençon, the Aures rock, the fortified farm or castle of Alençon, the ruins of Béconne (domain of Vesc landlords) and the former hydroelectric power plant. The Lez Valley offers a rich, varied heritage.
From prehistory onwards, men left evidence of their presence in this place, like the Iron-Age oppidum in the Aures, Gallo-Roman villas, castles and chapels from the Middle Ages and Renaissance period. The industrial era also left traces in this part of Drôme, with silk, lime and hydroelectric production sites. More recently, the Massif de la Lance was a haven for the Maquisards during the French Resistance in World War II.
These days, the area is home to vineyards, apricot trees and lavender (wine, fruits and distillation). The village is home to several pottery workshops. 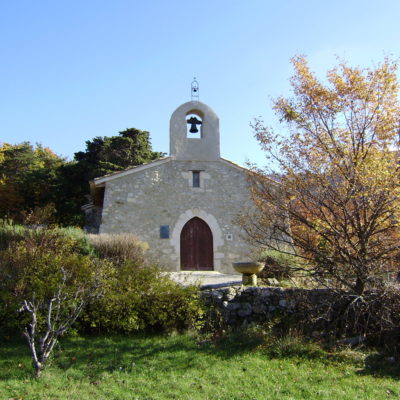 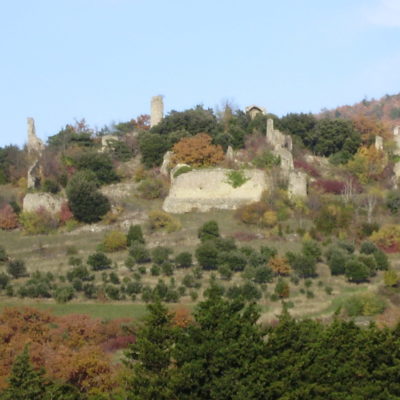 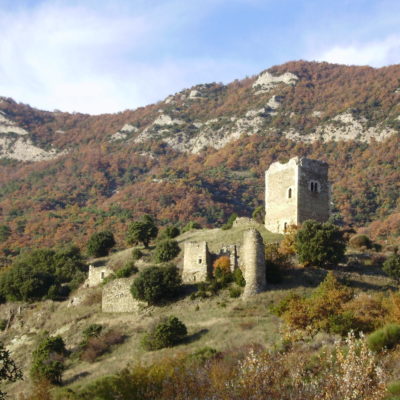