Quality of life and artistic vocation are integral part of Dieulefit’s identity. «Lou tems passo, passo lou ben», meaning in Proveçal: ‘Time passes, spend it well’, is the moto found on the frontispiece of the clocktower.
Dieulefit is listed as ‘Tourist Resort’ since December 1928 and was designated ‘Green Resort’ in October 2014.
The main urban area has a population of 3250, but attracts many holidaymakers, as well as convalescing people in various well-regarded health centres. 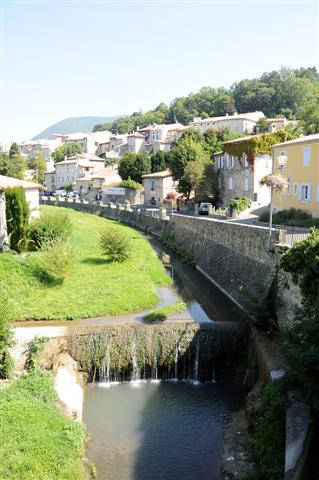 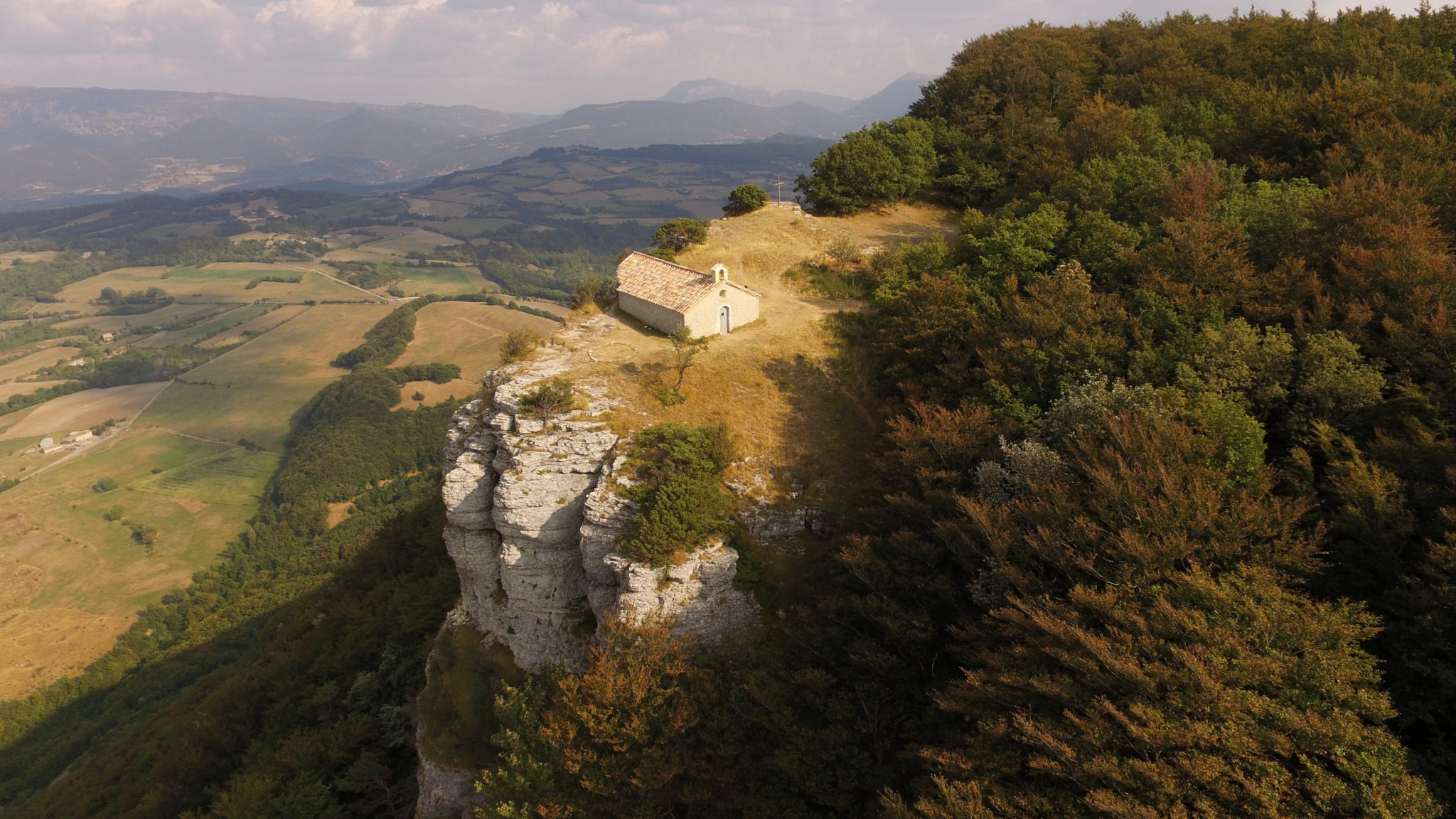 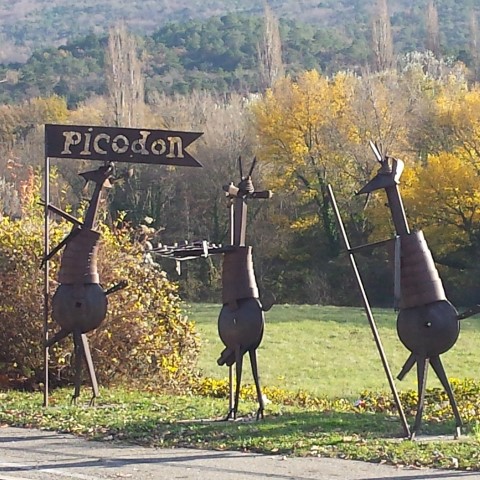 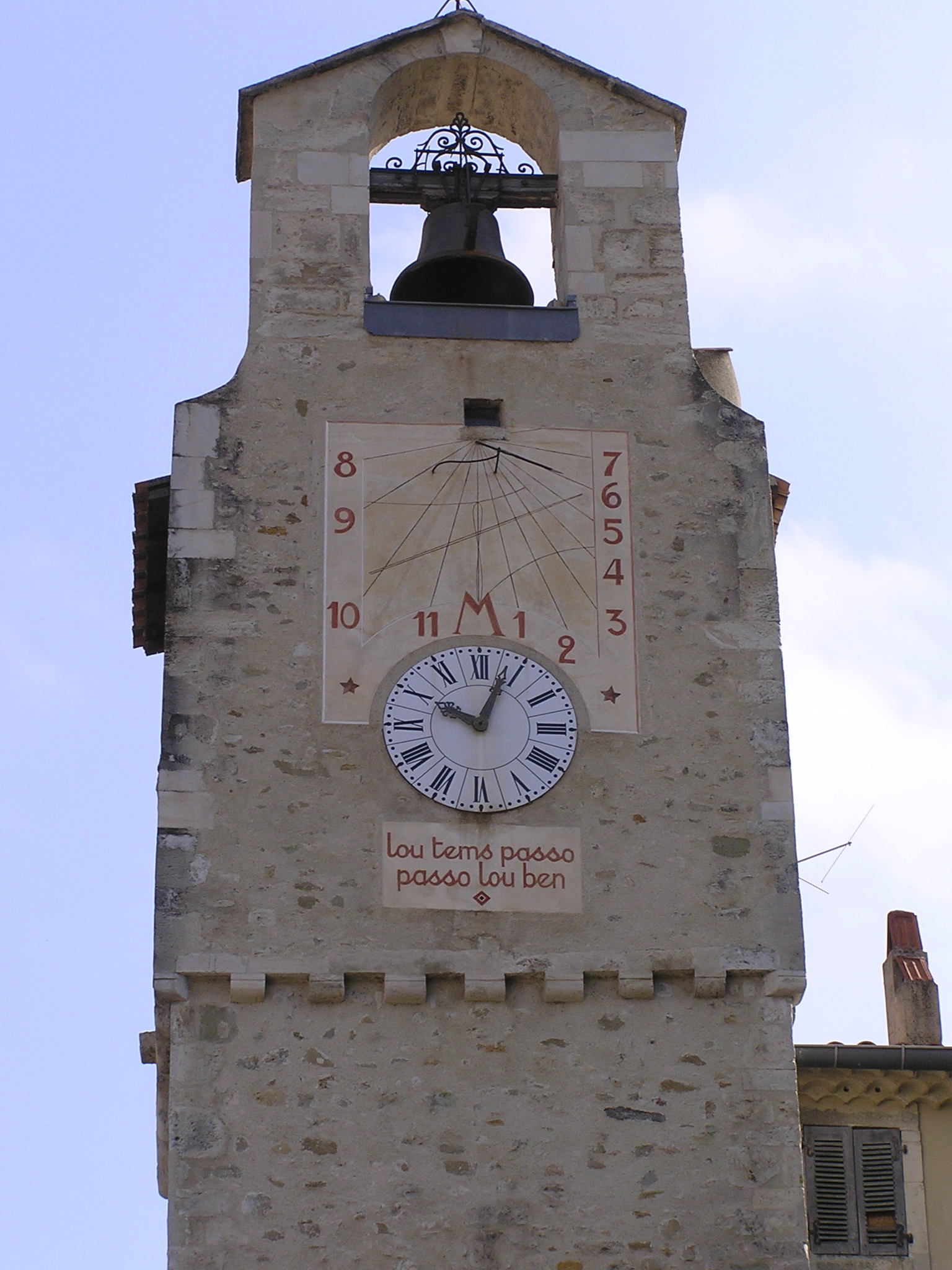 Potery has always been associated with Dieulefit’s history. Originally a traditional potery made from local clay was produced for domestic use. Well-known people in the world of ceramic production, such as Etienne Noël or Jacques Pouchain have also contributed to the notoriety of the area.
Today a number of potters and ceramists continue the tradition through workshops, galleries and shops. The creative production has expanded to other skills such as painting, and sculpture, with different art galleries flourishing in the town. 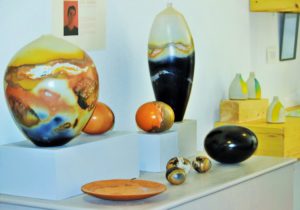 Narrow sreets of the Old Quarter the ‘Viale’ for a leisurely incursion into the past. Ask the Tourist Office for the guided leaflet.

City of the ‘Righteous among Nations’

During WWII, with the help of a Town Council’s employee, who procured false identities, and the help of the local population, many refugees were given shelter in Dieulefit, mainly Jewish and in great number children but also artists. As a result, the population of 2500 at the time, doubled due to the influx. No one was reported to the Authorities; no one was betrayed.
A memorial monument dedicated to the passive resistance was erected in the Baume Park in 2014.
You can also walk along the ‘artists refugees trail’, which recalls the life of numerous artists who found shelter in Dieulefit during this dark period of History. Several locals were awarded in recognition of their role, the title of ‘Righteous among Nations’ by the State of Israel.

Here nature is bountiful. Hiking paths snake among green woods of chestnuts and oaks, while olive trees are never far. Three rivers conspire to cool the countryside: the Jabron river, which runs through Dieulefit and forces its way in the direction of the Roubion river, opening thus up river an access towards Bourdeaux. In the east, it is the Lez, which meanders its way at the bottom of the valley going towards Die.

Bought by the municipality in 2013, it is a sensitive natural area. A management plan was set up for the period between 2015 and 2020. It aims at protecting and enhancing the area, while developing outdoor pursuits such as hiking, mountain biking and environment awarness….

Set at medium altitude, the town is sheltered from the winds of the Rhone Valley and benefits thus from a mild climate, predominently dry and free from fog. While days are hot in summer, nights are always pleasantly cool. As a result of these climatic pluses health establishments for both adults and children have taken residence here, treating chronic respiratory illnesses and cardio-vascular deficiencies.

A fragrant and tasty Land

Of course there is lavender but also all the other herbs from Provence. There is the unmistakable taste of the small goats’ cheese ‘Picodon’, recognised by its ‘appelation’ due its specific maturing technique ‘methode Dieulefit’; lavender honey and last but not least truffle. Vineyards are never far away and provide the perfect beverage. Every Friday a typical market takes place in the centre of town 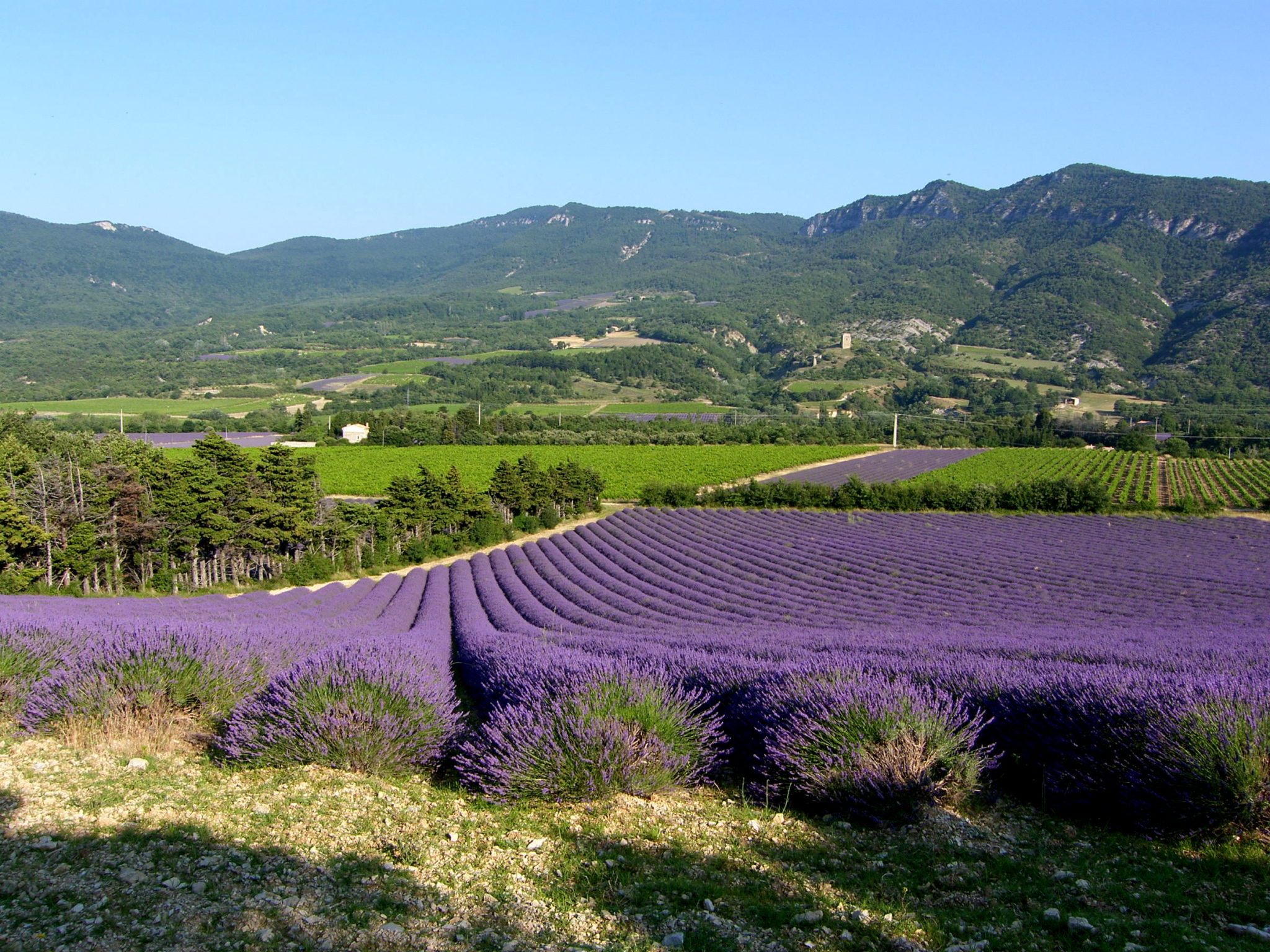