The hilltop village of Poët-Laval is the cradle of Alpine Protestantism and is classed amongst the ‘most beautiful villages in France’. It was a base for the Knights Hospitallers of St John of Jerusalem (later Order of Malta). It boasts several historical remains: 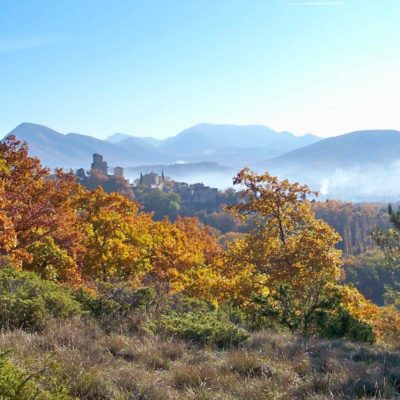 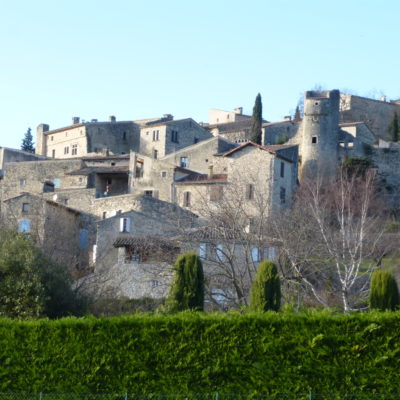 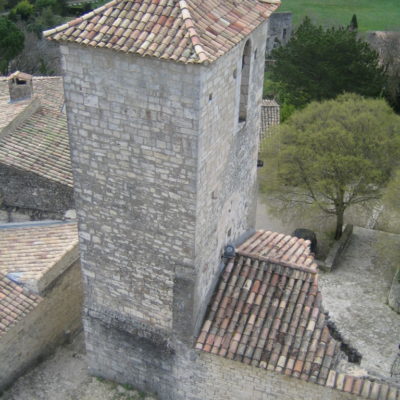 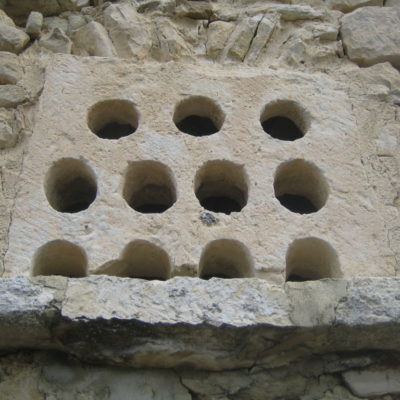 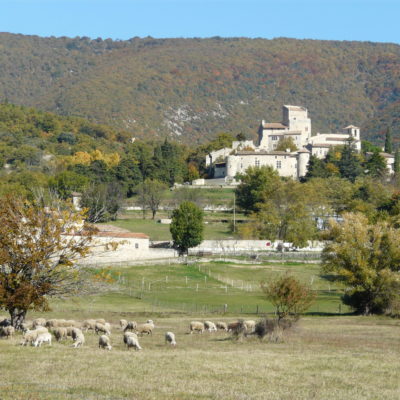 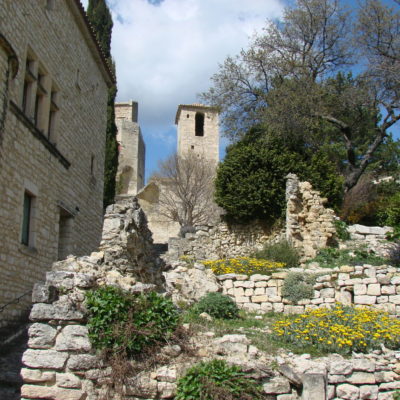 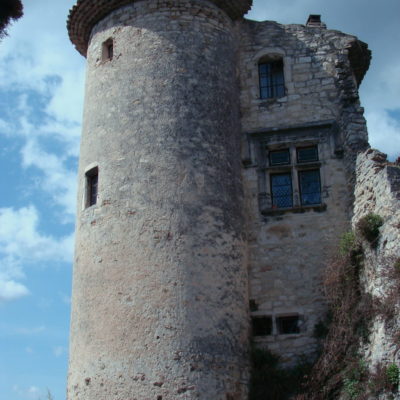 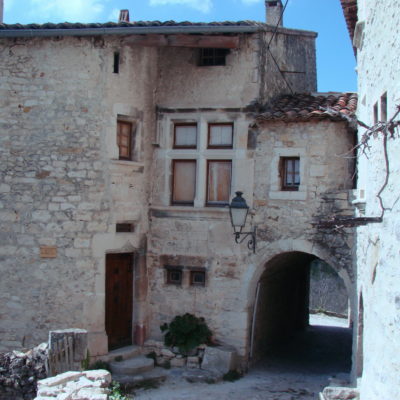 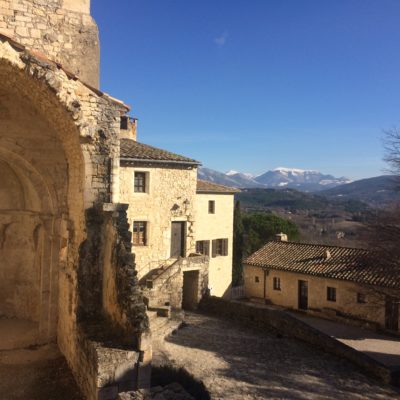 Going into exile with the Huguenots